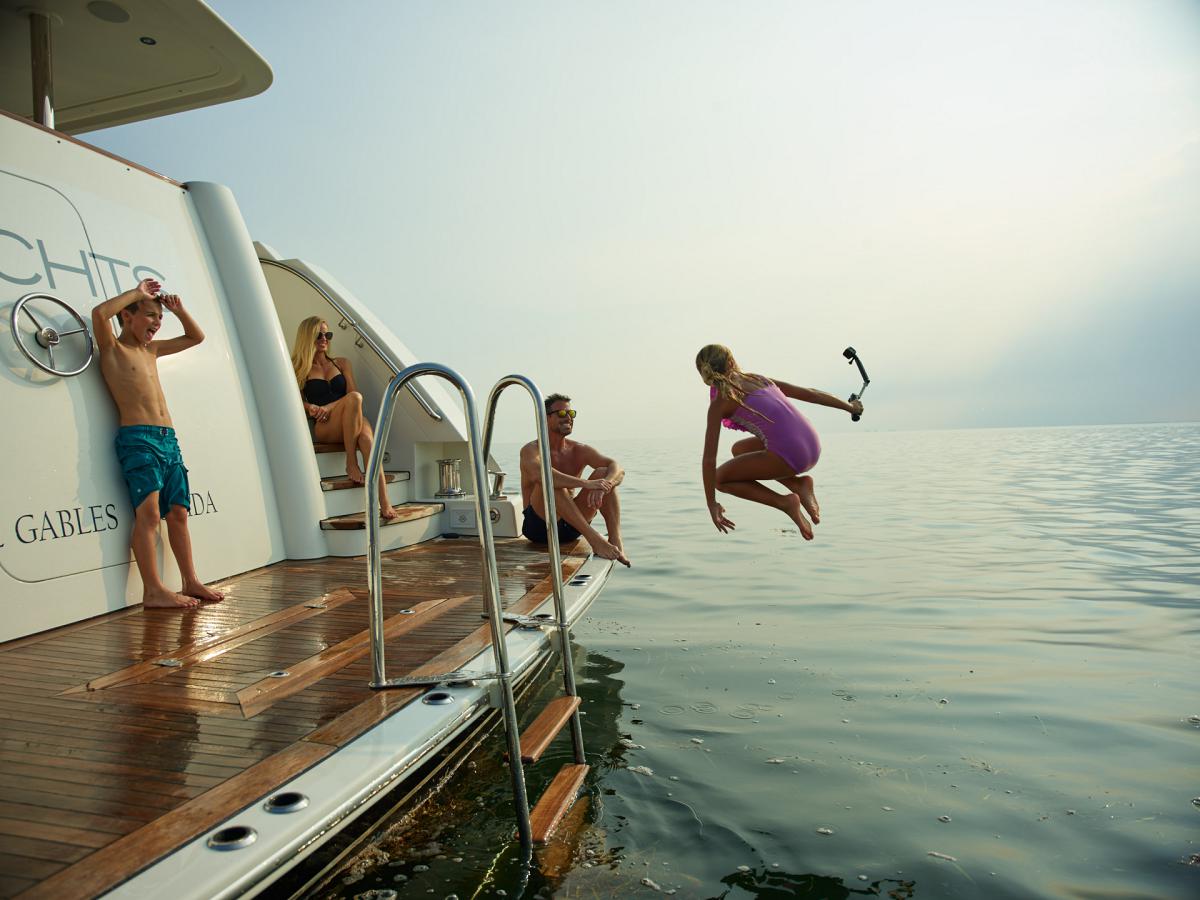 In times gone by you had two options: buy or charter, but now the superyacht landscape is evolving at a dizzying pace. Chris Jefferies speaks to four companies looking to turn the market on its head…

“Shared ownership is not new but the timing has never been more right,” says Kathy Kennedy, COO of AvYachts. “The idea for the company came from trying to solve two major issues in the yachting industry: how do we bring in new people to yachting and how do we keep the current yacht owners who are tired of the cost and hassles of whole yacht ownership?”

AvYachts’ answer comes in the form of 10% shares in a yacht that is fully managed by a dedicated concierge team. Fees are paid quarterly and cover repositioning, crew, maintenance, insurance and all other operational costs. The firm launched its offering at the Miami Yacht Show 2017 with a Westport 112 and has since expanded to add a Westport 130. The fleet is now active cruising from New England to Cuba via all the usual yachting hotspots.

AvYachts is by no means the only company offering fractional ownership, but Kennedy is keen to stress their USPs, which include the option for a buyout after five years, a dedicated app and the ability to trade yacht weeks across size brackets and locations or swap for a week ashore with luxury hospitality partner Elite Alliance.