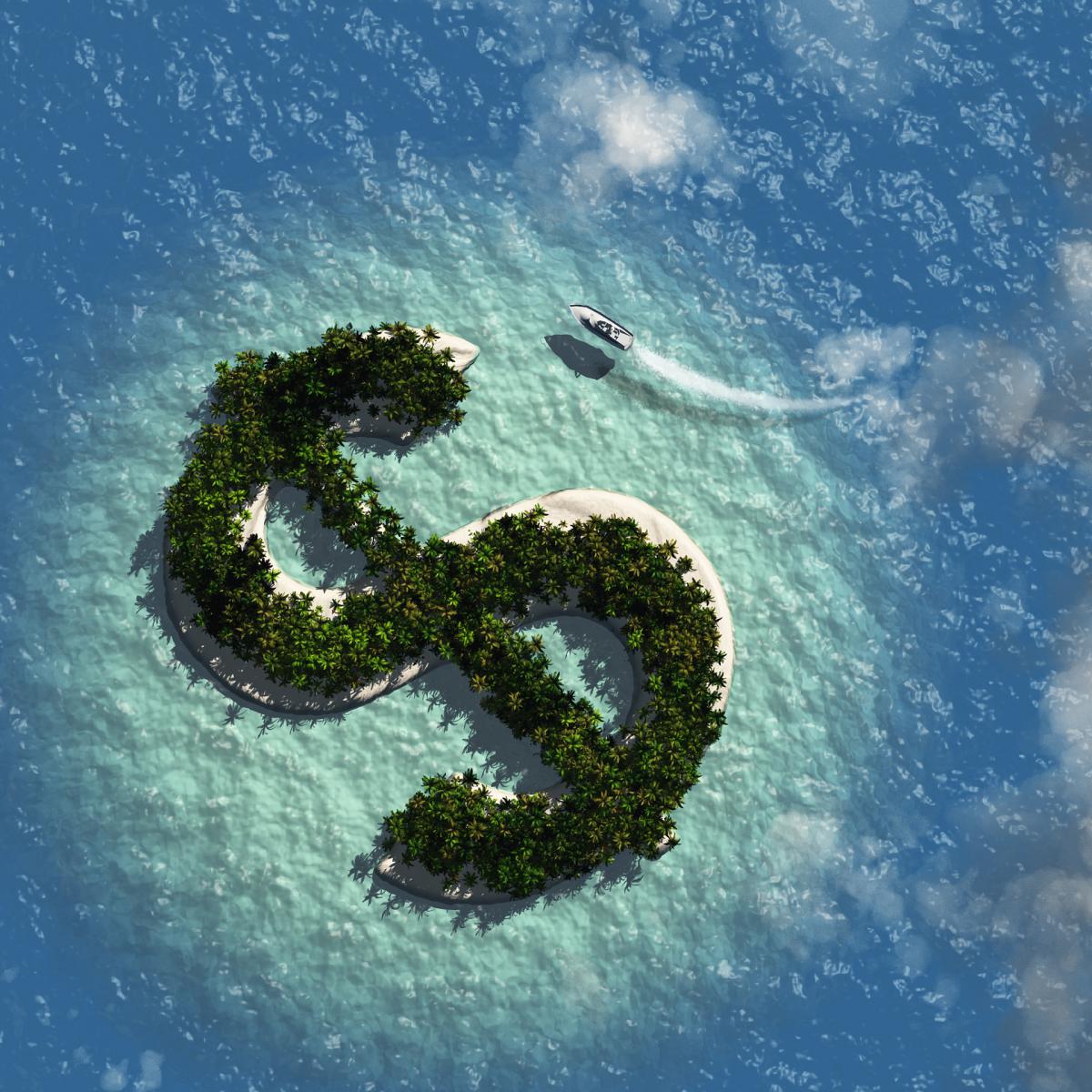 You’ve searched and searched and have finally identified that perfect charter yacht aboard which you and your friends will enjoy that Bucket List destination. She’s available and her weekly rate is just within budget. End of story? Not quite. The second phone call with your charter broker may not be as fun as the initial inquiry. Your preferred destination requires copious paperwork and charges VAT (European value added tax), which translates to more costs for you. It’s high season – another bump in rate – and the yacht you selected charges extra for a zillion tiny thing, from those jet skis shown in the brochure to drink upgrades.

When it comes to chartering a yacht, bear in mind that there are plenty of additional fees and costs that will accumulate on top the listed weekly rate. The most common charter contracts fall under the Mediterranean Yacht Brokers Association (MYBA) and specify that the charterer is also responsible for fuel, dockage, harbor fees, food, drinks, and miscellaneous expenses. While there are options to roll some of these costs into an inclusive rate, the general rule of thumb is to add 25% to 30% of the base charter rate to your overall budget, and don’t forget the tip for your captain and crew, which is another 20% at least.

Another hidden cost of chartering comes in the form of your time. You’ll spend time both at the start and the end of the charter going overbilling, paperwork and final details while your guests are having fun in the water or enjoying a leisurely luncheon. Then there’s the time spent getting to know the crew and the yacht itself, just before you wave goodbye and begin planning next year’s charter in a different destination aboard an entirely different yacht with its own set of fees waiting to be discovered.

The charter industry has taken great pains to streamline expenses and eliminate inconveniences for charterers, but at the end of the day, every charter is different, every yacht, every owner, and every crew is as well, and there is no one-rate-fits-all formula. Avid charterers have come to accept these costs on top of the base price, many preferring to save on the surprise and time element by booking repeat charters with the same yacht and crew year after year. And, with base prices for week-long charters aboard a 130ft yacht in the $125,000 range, the idea of chartering for up to six weeks each year is cost prohibitive to many.

Now, imagine the AvYachts owner. Unlike a traditional yacht owner, who pays exponentially in running and maintenance costs in comparison to charter fees and accesses his yacht perhaps only one or two weeks out of the year, the AvYachts owner enjoys the freedom of a charter client and the privileges of a yacht owner.

The AvYachts owner can reserve their AvYacht in their preferred destinations for up to six weeks throughout the year. Their personal Concierge will create a curated itinerary and plan every detail, including arranging transportation to and from the yacht. The crew will store their personal belongings on board and will prepare the yacht with his clothing and personal effects, including photos and mementos, as well as favorite provisions, prior to his arrival. The AvYachts owner is treated like any owner and welcomed aboard a familiar yacht with familiar crew, happy to see them.  AvYachts owners enjoy the “Ah we’re on our yacht, feeling.”

While the AvYachts owner will pay, the fees related to his choice of cruising destination and consumables, they save considerably – hundreds of thousands of dollars – on the base rate as compared to a la carte charter. So, unlike the charterer who pays high base fees for every charter and, unlike the traditional owner whose costs fluctuate year round, the AvYachts owner pays only the initial 1/5 ownership equity share, one 1/5 annual maintenance fee, and the wholesale cost of his personal consumables used during his time onboard. With AvYachts there are no tipping charges, no hidden fees, no hassles... The AvYachts owner spends considerably less than a charterer and enjoys the added benefit of being able to sell their ownership share at the end of the term. It is a truly transformed yachting experience.